It’s that time of the year again when we plan our annual sojourn to Europe to broaden our photographic horizons. In 2012 we were fortunate enough to spend time in Austria and Italy, with the opportunity to be creative with historic cityscapes in Vienna, Venice and Rome. One of the additional highlights was the 4 days at Monza, attending and photographing the iconic F1 race won by then McLaren driver, Lewis Hamilton. It had been a long held dream to visit both the modern and old parabolic circuits at this venue, just to the north of Milan. The steep banks of the old track would never have hosted a modern F1 race given current safety concerns. 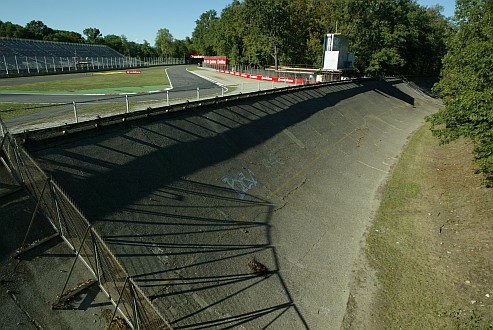 New track and Old track side by side


This year we have finalised our travel plans, which has been inspired by some of our fellow photographers. First up is Barcelona, which we have fond memories of, having last visited in 2008. Love him or loathe him, Gaudi’s influence is quite profound, and we plan to capture some of his work in a unique light. Similar to Sydney’s Vivid festival, this image is of Gaudi’s Basilica Sagrada Familia lit up during Barcelona's Merce Festival 
From Barcelona, we will be spending time along the Spanish and Portuguese coastlines, with the intention of capturing seascapes, including night images. We were inspired by some of Alister Benn’s images of the area, typified by this image entitled ‘Over the Edge”

”Over the Edge” by Alister Benn, Available Light Images


From Lisbon, we will be flying to Paris and then driving to Le Mont Saint Michel, where we will be staying for a few days. As a keen cyclist, the images from this year’s Tour de France were stunning, with a time trial stage held at this location. This image from 2011 was what initially piqued my interest in the location. 
Le Mont Saint Michel is a popular destination for photographers, but my favourite image from this location has to be Kah Kit Yoong’s “Blue Hour Mont St Michel”


From Paris, we will attend our first ever night F1 Grand Prix - Singapore 2013. This is an exciting event for us which we are looking forward to. Although Singapore doesn’t have the history or traditions of Monza, it is F1’s only night race, which allows us the opportunity to work in unique lighting conditions. Once again we have chosen our seats and location carefully to help provide optimal conditions for panning at night, and to have the best perspective. We have a 3 day Stand combination package, with a different stand each day. Our best seats are at Turn 1 during qualifying. Unlike Monza, we will not require drop in ND filters to slow the shutter speed to allow panning. We will be using our 300 f2.8 on a 1dx, as we feel the 400 f2.8 will be excessive for this circuit.

We are located at the Bay Stand on Friday. Turn 1 on Saturday and Padang on race day 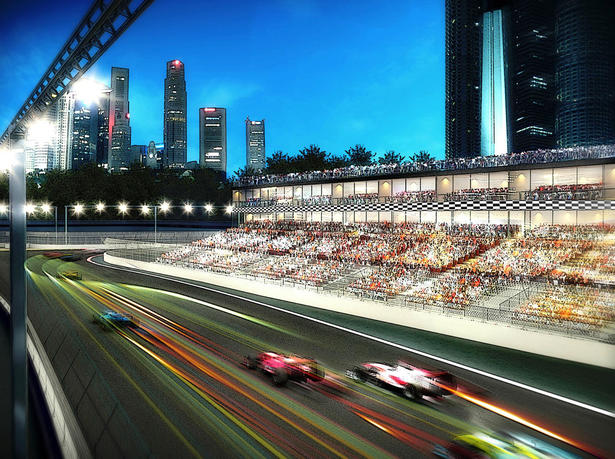 
We look forward to presenting our images from both this Night Grand Prix as well as Landscapes from Europe when we return.