We have always been keen to expand our photographic horizons particularly with landscape images. On reviewing our portfolio, it is obvious there is a dearth of winter landscapes for varying reasons. We live in a temperate climate in Sydney, and even in winter, daytime temperatures rarely venture south of 10 degrees Celsius. The Australian Alps some 5 hours away are also somewhat of a misnomer with our highest peak at 2228m.

Nevertheless, this year we decided to actively pursue an opportunity for winter photography, but this was an environment that we had little experience in. Fortunately we were put in touch with Jindabyne local Mike Edmondson, a noted Alpine Photographer as well as being a highly experienced Alpine Guide. 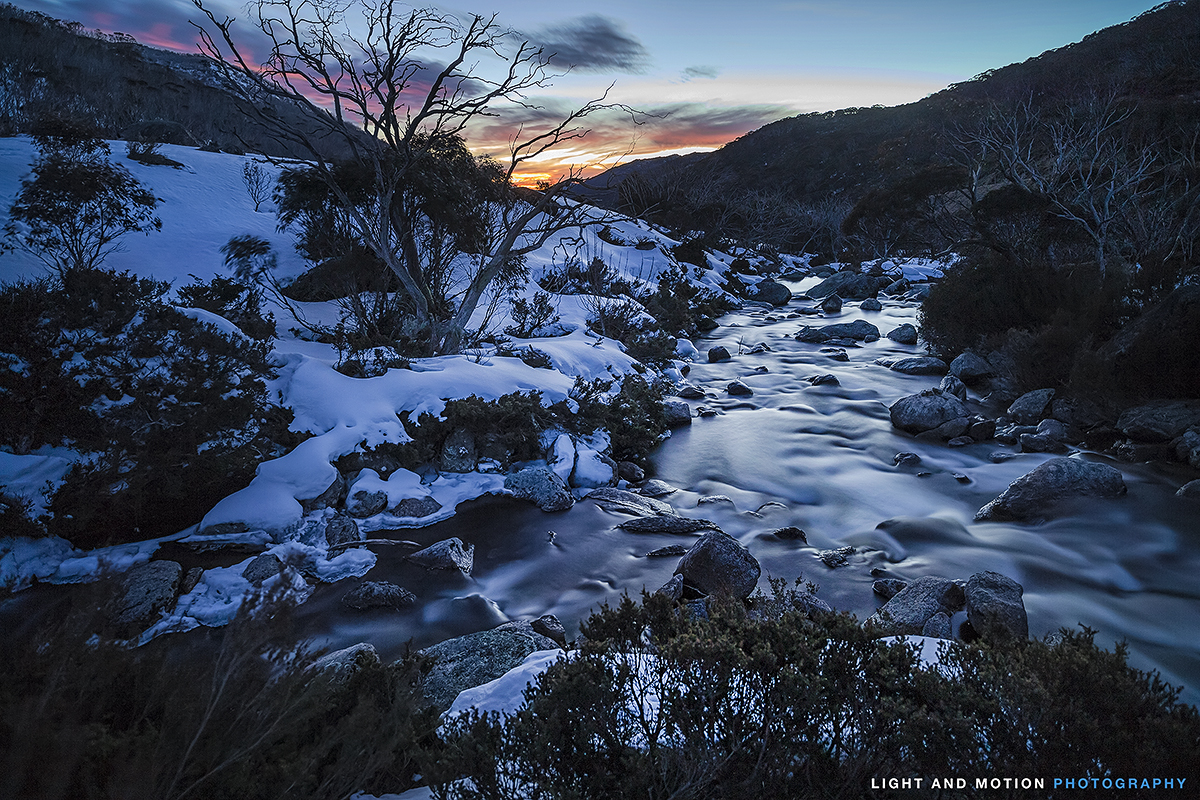 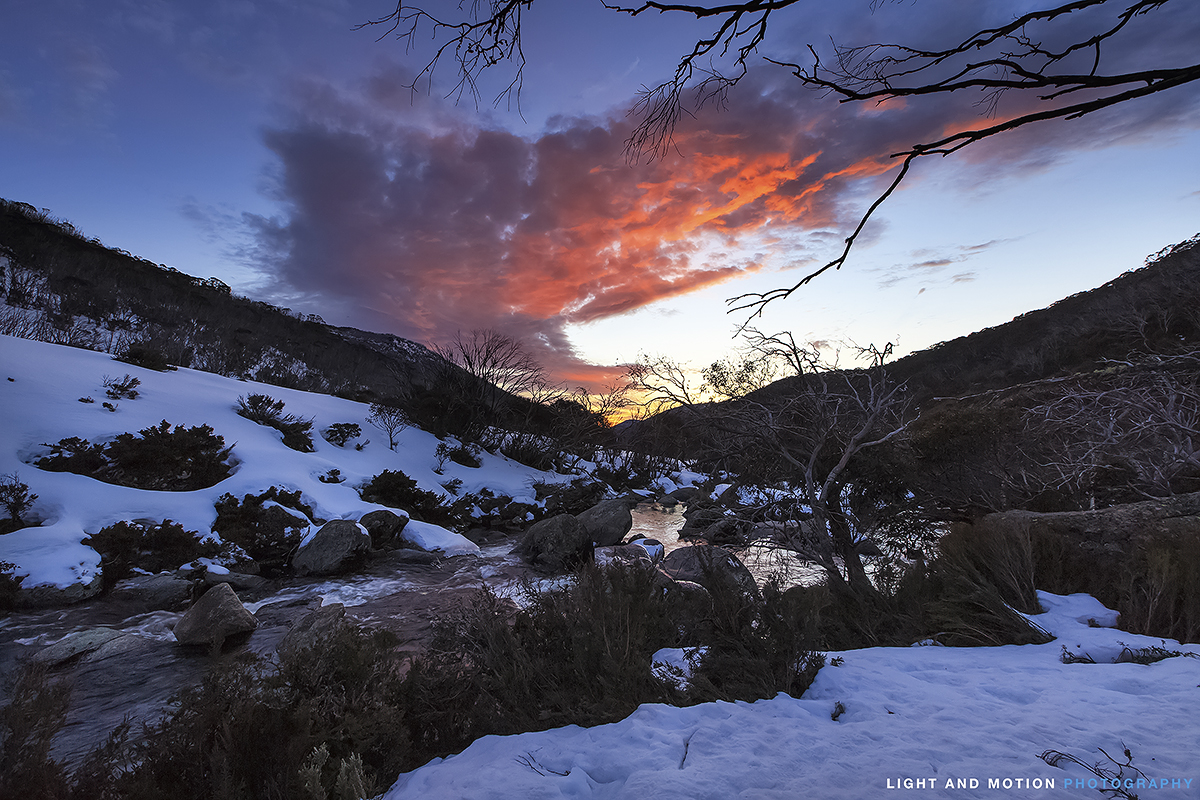 
We started early with a predawn shoot of Thredbo River, before donning on the snowshoes for a hike from Dead Horse Gap to South Ramshead at 2052m. This was our first time climbing in snowshoes but after a few minutes we acclimatized to the gait required to maximize traction. 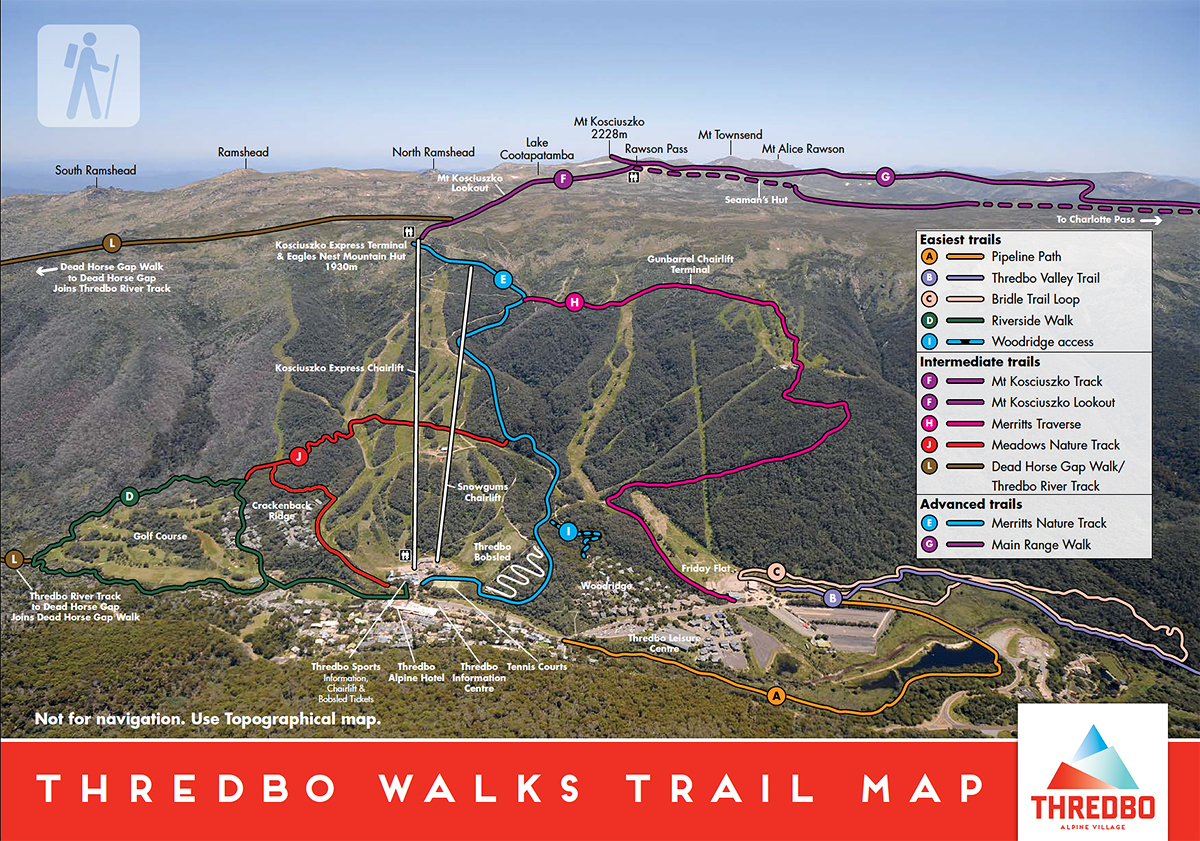 We took our time on the ascent appreciating the nuances and subtleties of the snow and ice, and how it influenced elements of the landscapes. The weight on branches and leaves, the animal tracks in otherwise pristine snow, ice sculptures in still flowing creeks, and the monochrome palette in many areas of the mountains. Lingering reminders of the bushfires that ravaged over two-thirds of Kosciuszko National Park in January 2003 were also evident with the skeletal silhouettes of trees, peppered amongst new growth. 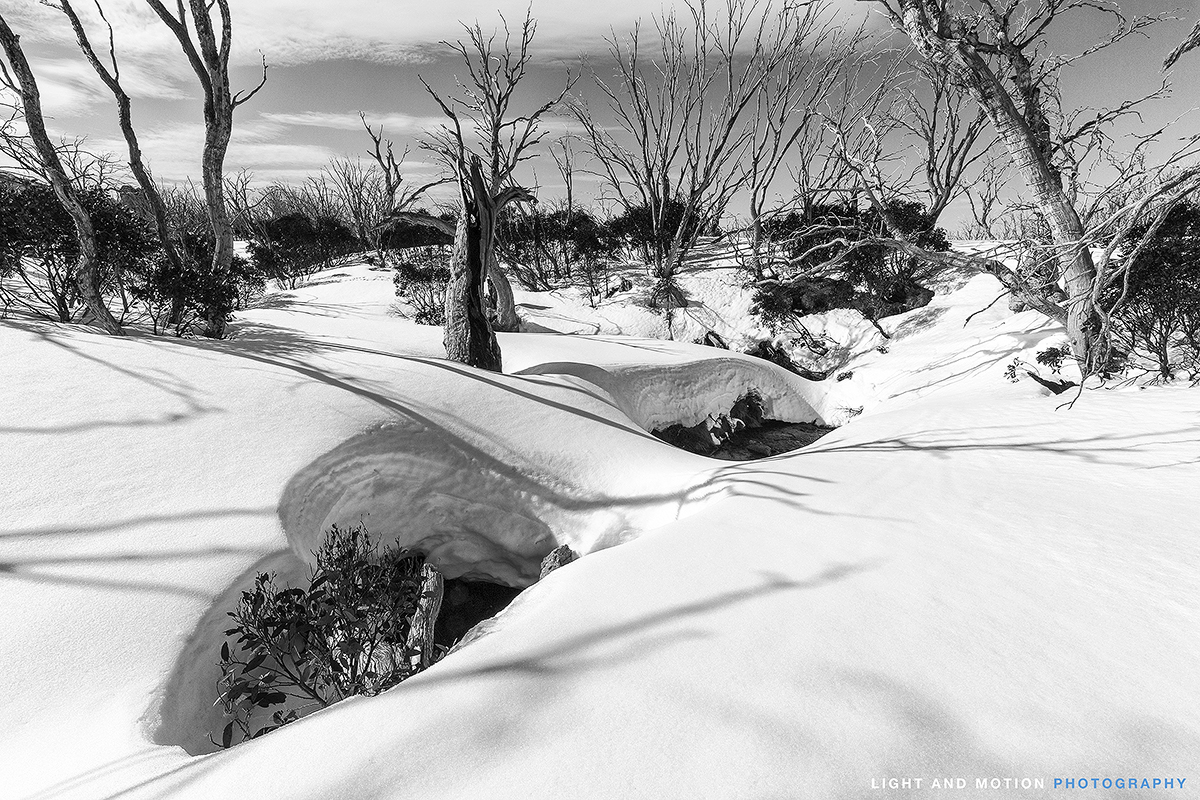 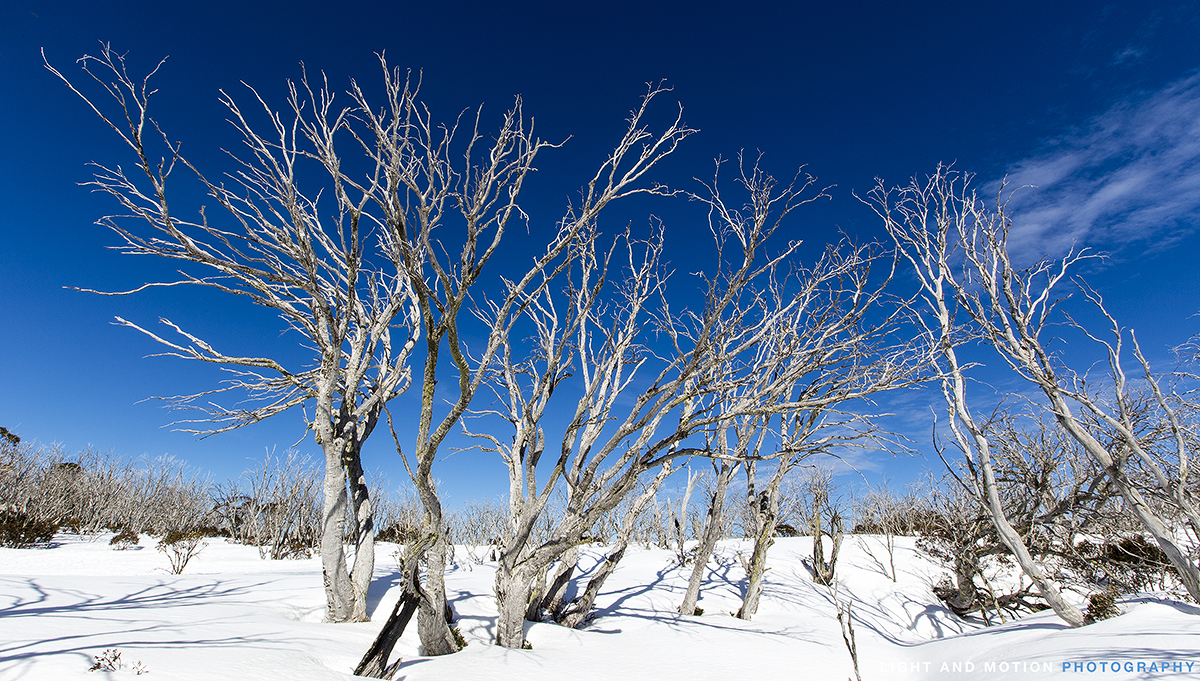 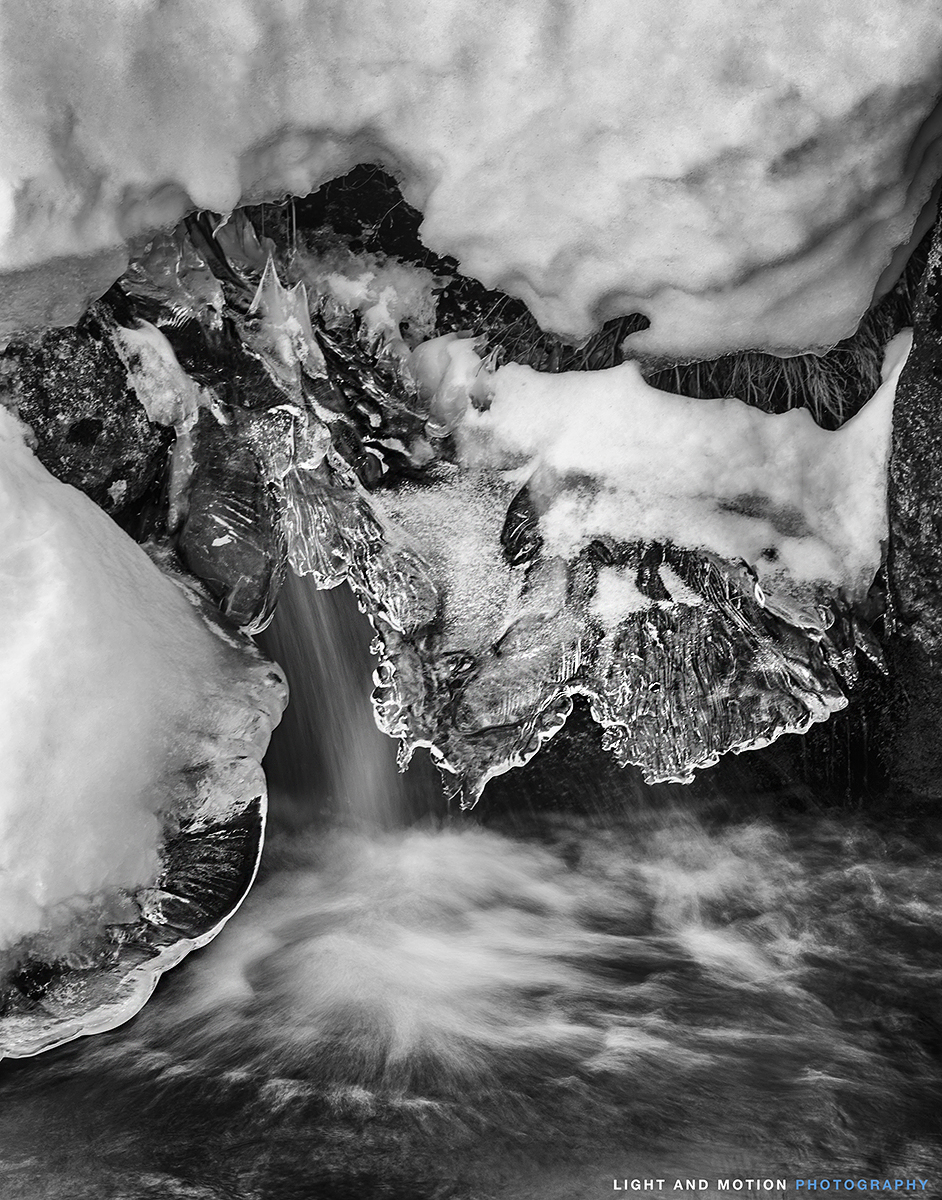 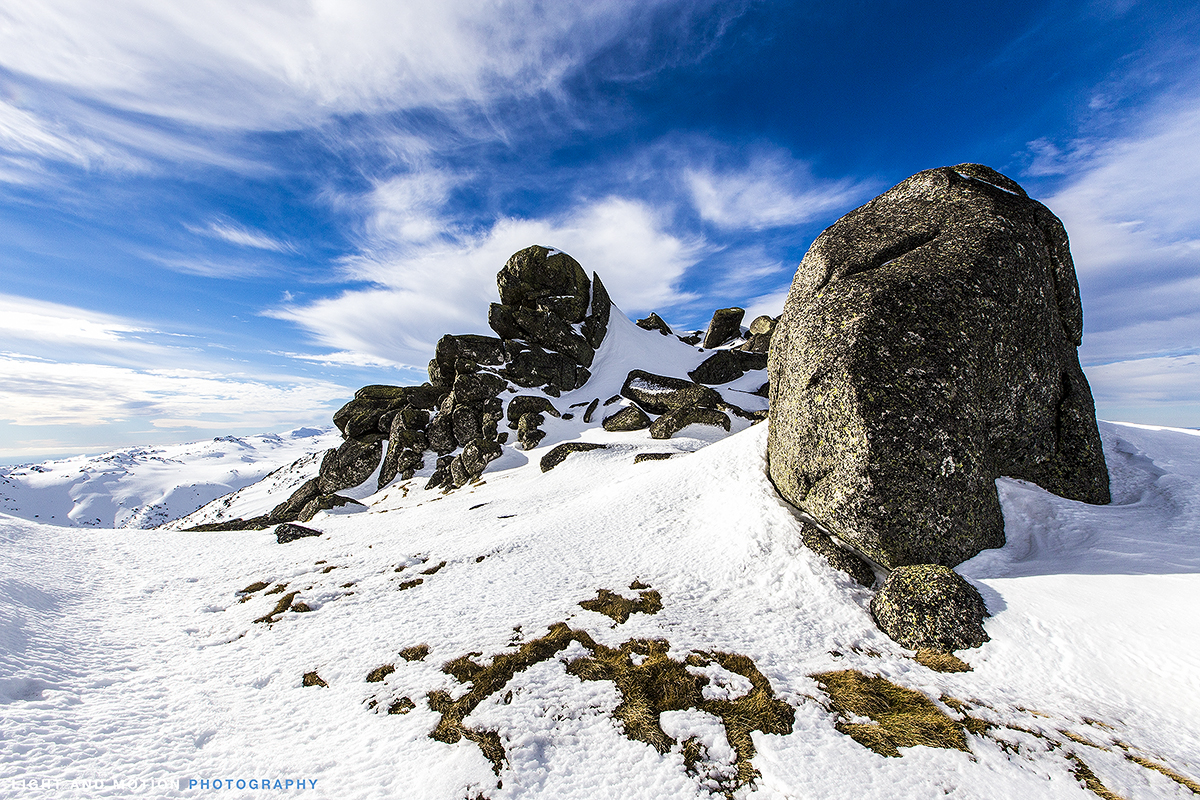 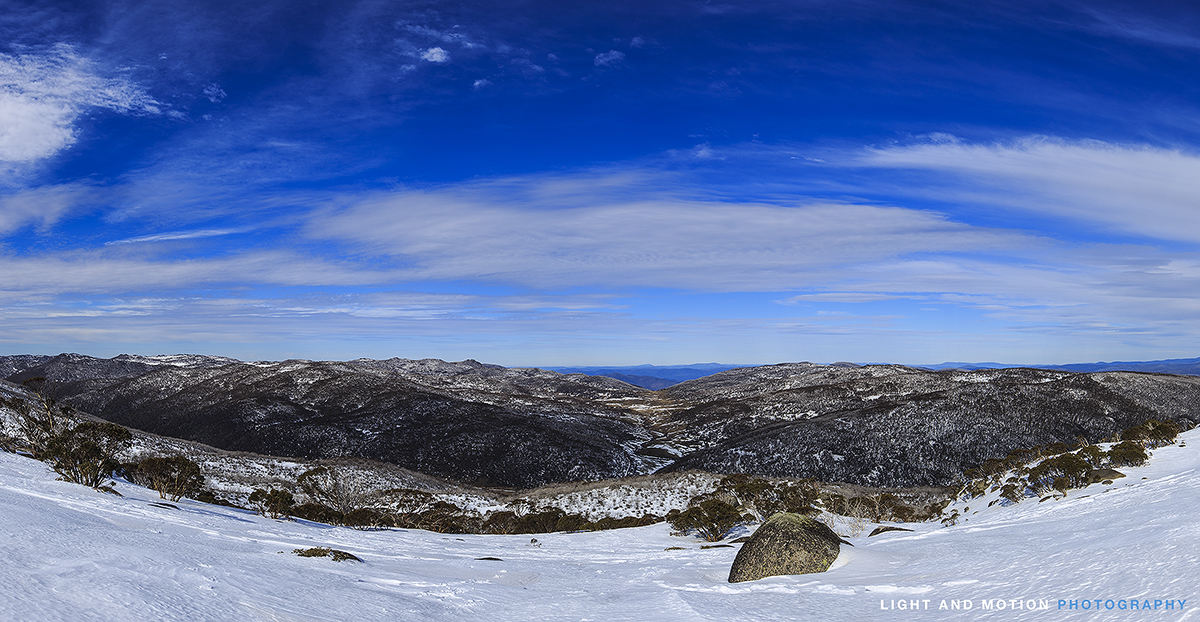 
Unfortunately we also witnessed starving brumbies, one of whom had succumbed to the recent heavy snowfalls. The slow ascent with ample photographic opportunities certainly suited the two of us unaccustomed to the environment.

On finally reaching South Ramshead, we were greeted with magnificent views of Kosciusko and the Ramshead ranges. The weather is fickle on these peaks, but on this day there was a particular clarity to the skies, with golden light highlighting the deep valleys, caressed by low clouds. 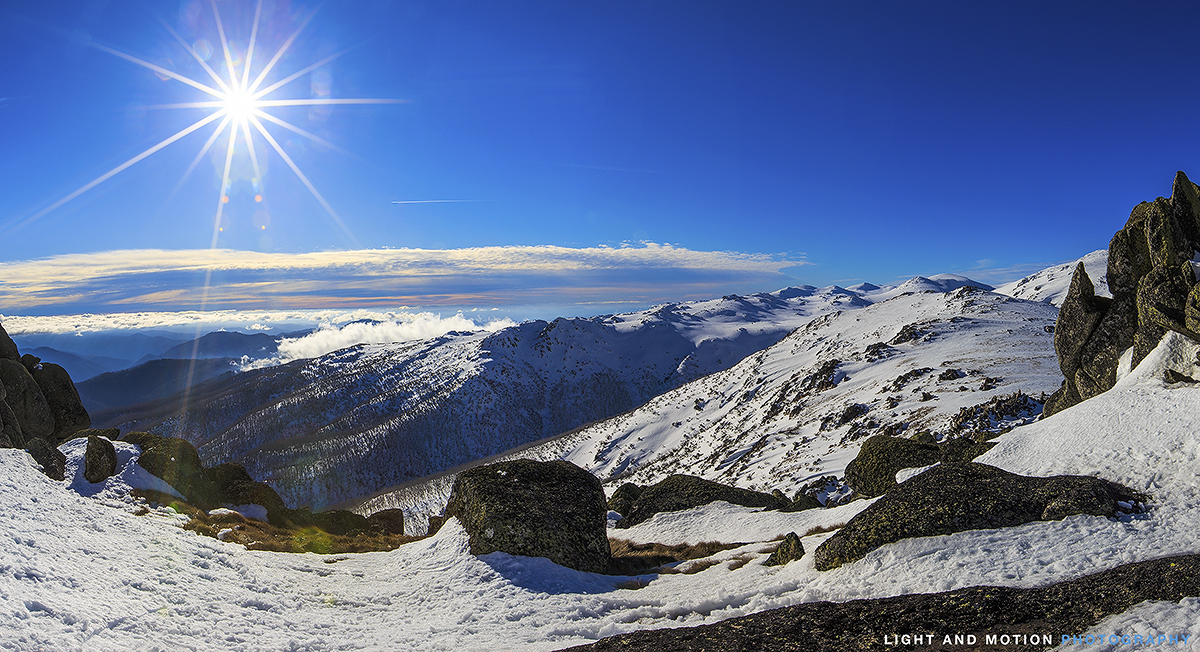 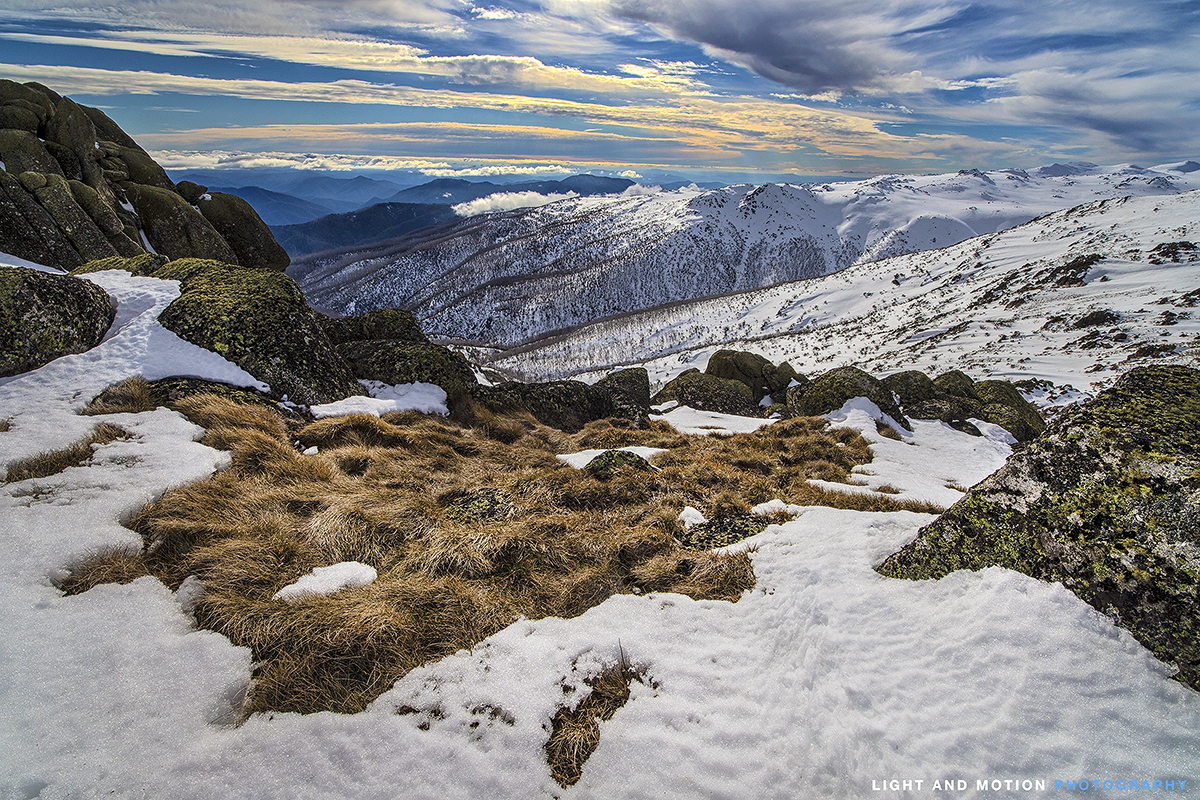 A particular thanks to Mike who navigated us to the summit safely, and then back down again, the latter in fading light and temperatures. His knowledge of the area and his unique insight into Alpine photography were invaluable. 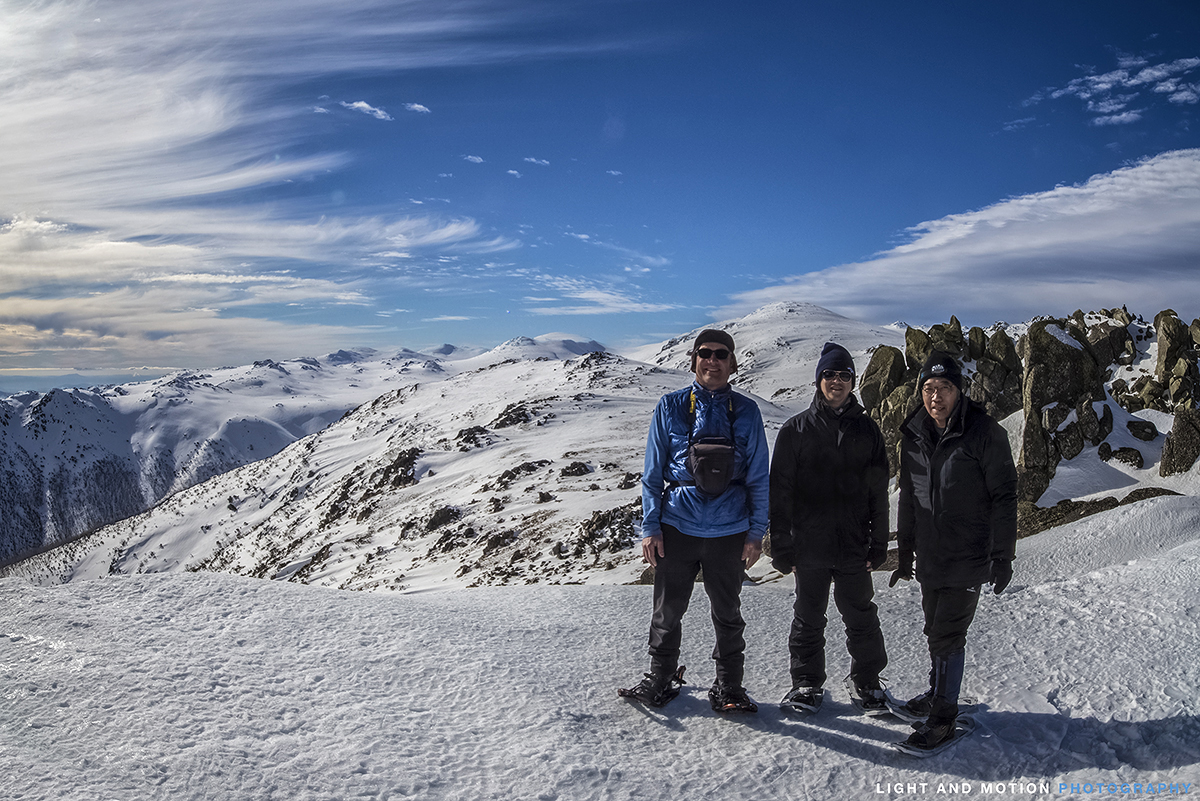 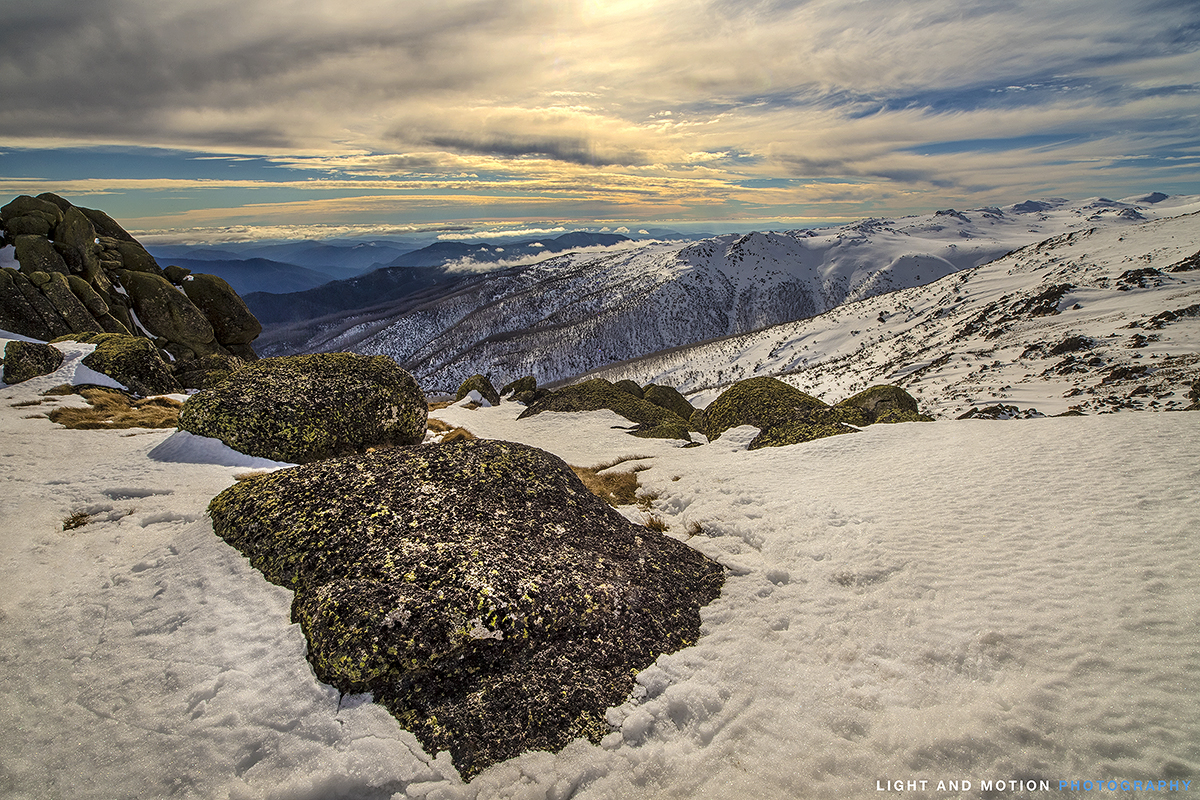