2015 was a relatively quiet year for us given how hectic 2014 had been. However, it was very memorable for a number of reasons. Firstly, Alvin’s eldest son was married to Tessa in January, with the ceremony at Watson’s Bay, Sydney. Alvin enjoyed the beautiful ceremony without a Canon anywhere within reach, while Andy did the honours and managed to capture some indelible images.


Hawaii beckoned again in February, where the occasion was another wedding, but this time on the stunning coastline of Oahu. There is something special when all the elements come together to celebrate a marriage, with the seascape location and lighting being a perfect backdrop. Alvin also took the opportunity after the ceremony to capture some images of the volcanic coastline as well as some of the North Shore surf.


We spent March scouting for new locations for our Photography Class field trips, and discovered the unique textures of the sandstone formations of Bouddi National Park, as well as the seascapes of Bateau Bay Beach. We also visited some waterfalls on the Central Coast, although the lack of recent rain was less than ideal. Travel to the Gold Coast rounded out the month where Alvin’s images of the cityscapes were used to promote tourism to the area.


April and May were our busiest months. Alvin traveled to Cairns, Adelaide and Melbourne, with images of the Cairn’s waterfront, and McLaren Vale’s vineyards resulting in local sales. May also saw us lead another photography tour to New Zealand, and we explored new locations at Kaka Point, Nugget Point, Papatowai, Milford Sound and Lake Hawea. Again it resulted in some of our favourite images of the year.


This workshop was targeted at an Intermediate level, so that the focus was more on creativity, composition and the art of photography. For those interested, details of our next workshop early in 2016 are available here.


Alvin and his wife traveled to Hong Kong and Europe in August and September, with landscape and travel images in France, Norway and the Netherlands. The highlight was undoubtedly the week in Norway, with the stay at Preikestolen Fjellstue being an opportunity to experience the Norwegian outdoor lifestyle.


The year concluded for us with a number of field trips in Australia, including a memorable visit to Cathedral Rocks with Yan Zhang, near Kiama. Yan introduced us to this gem of a location which has infinite possibilities with its combination of seastacks, rock platforms and hidden caves. We will be visiting here as one of the field locations for our workshops in 2016.


A video summarizing our year in images can be seen here.


Below are some of our favourite images of the year. We have included a second favourite landscape image each, to provide some critique and insight into our development over 2015. We hope that this is interesting and helpful.


Our own plans for 2016 are well advanced. We are both visiting Iceland in February, before commencing our next workshop on the 29th February in Sydney. April will see us in Perth and Margaret River, as well as a planned visit to Augusta to photograph Jewell and Lake Caves. May will be taken up by our Photography Tour to New Zealand, while a visit to Mungo National Park in outback NSW will be June’s highlight. Our European sojourn next year will be in the United Kingdom and Ireland, with the Singapore F1 GP also on the itinerary.


We like to wish everyone a very Happy New Year, and hope that 2016 will bring you peace, opportunity and fulfillment. 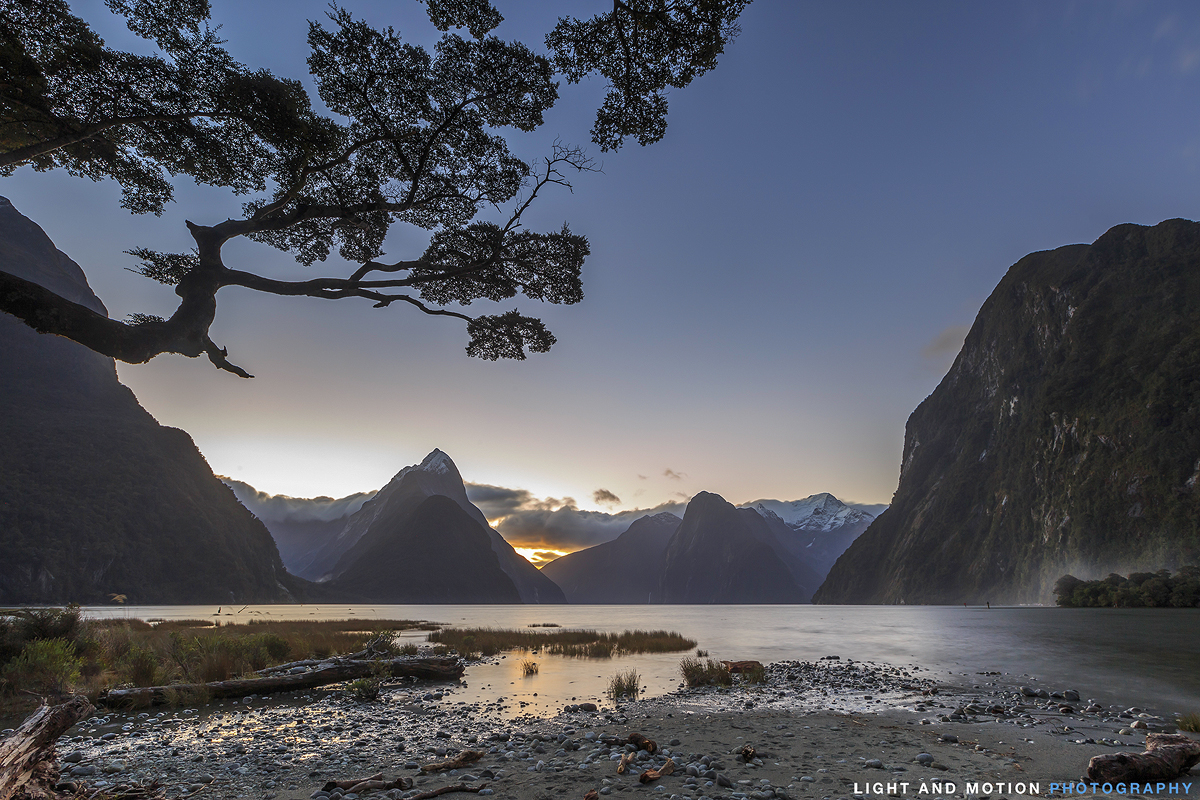 “Milford Sound Watercolours” - Andy’s Favourite Landscape Image of the Year (1). Milford Sound as seen through the eyes of Andy. A unique perspective influenced by his heritage. Canon 6D, 16-35L f2.8II 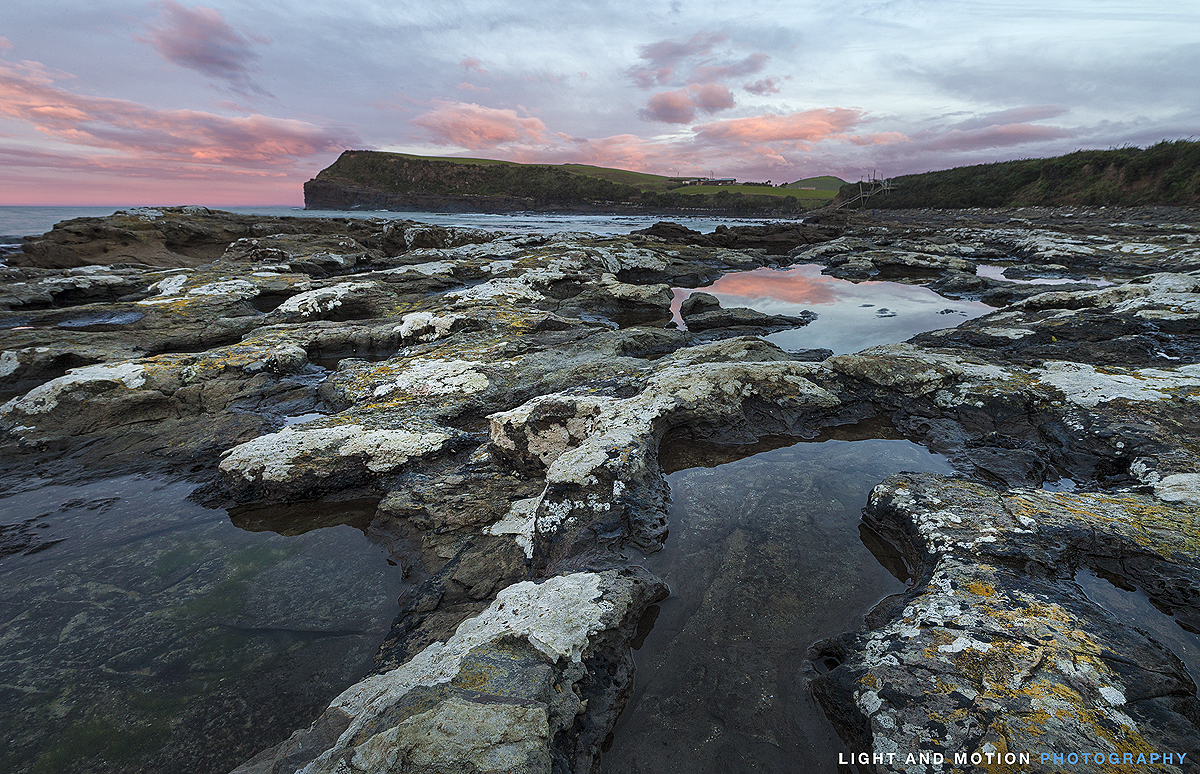 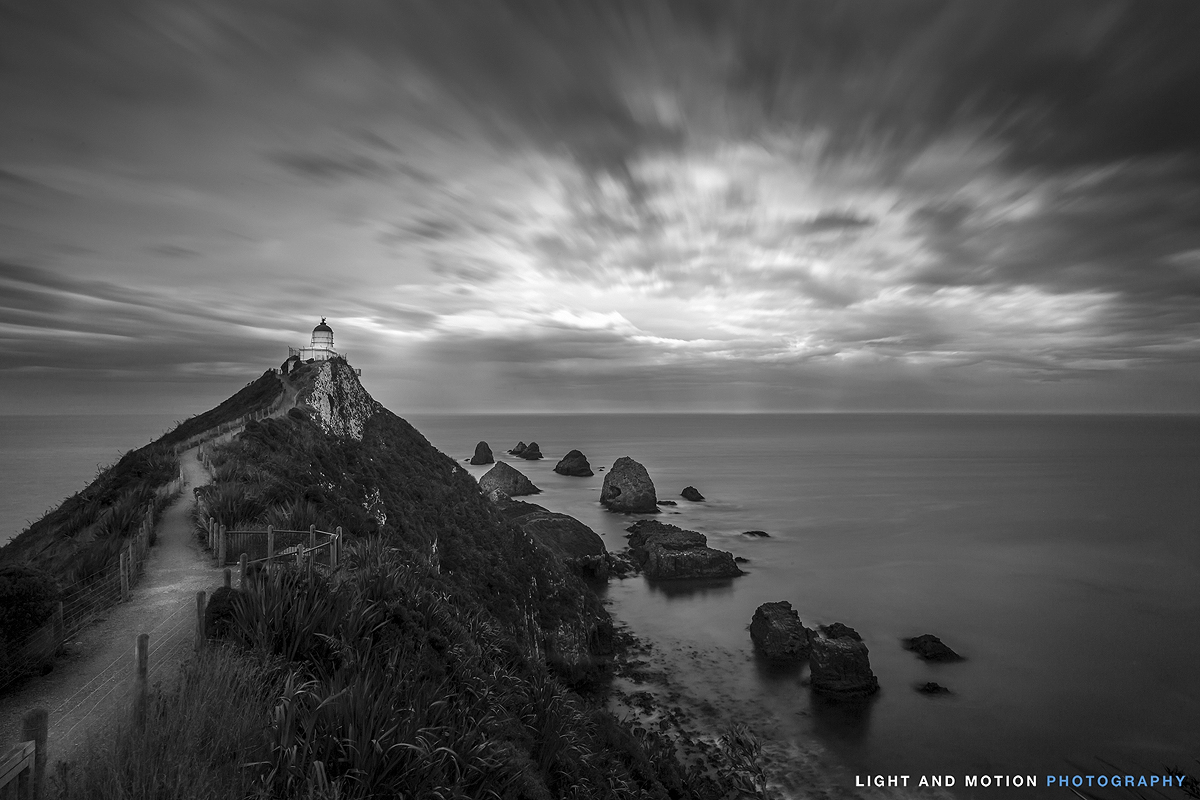 “Guardian Light” - Andy’s Favourite Travel Image of the Year. An iconic landmark on the Otago Coastline, with a long exposure monochrome interpretation by Andy. 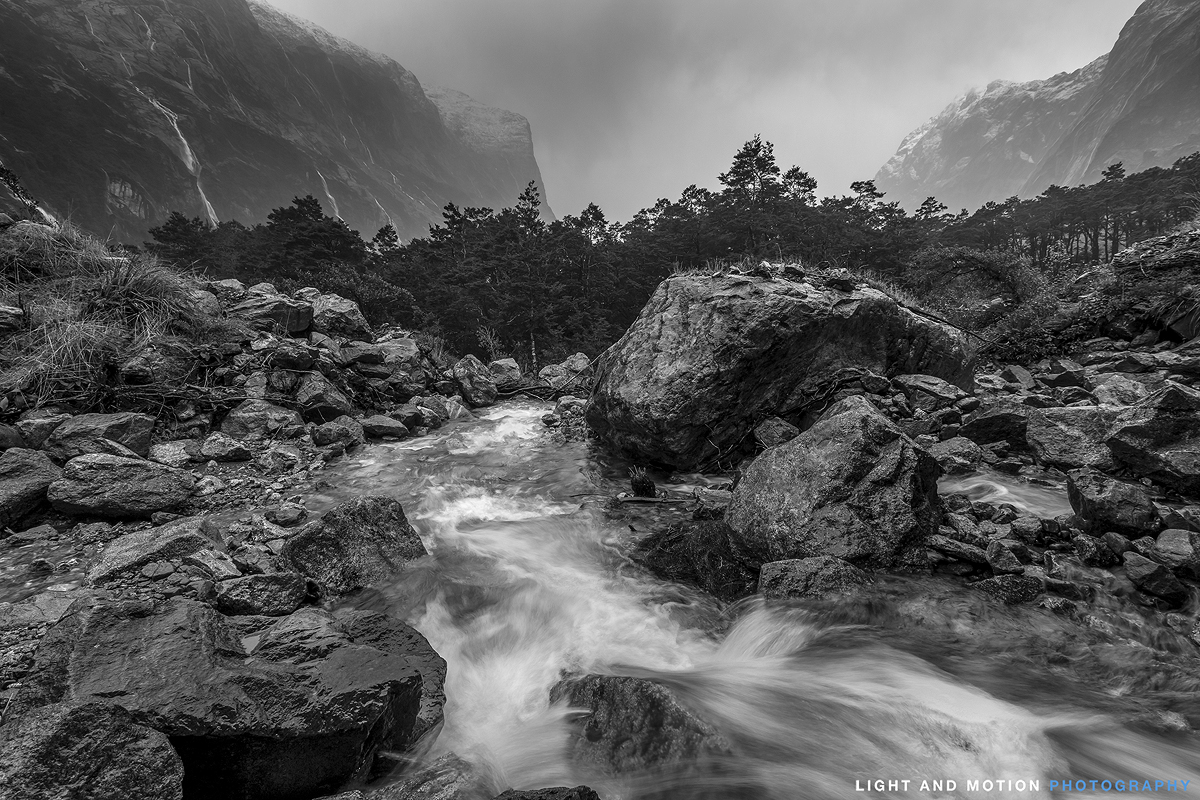 “Shan Sui” – Andy’s Favourite Landscape Image of the Year (2). During 2015, Andy has developed a more distinctive style to his photography that can best be described as Shan Shui. Although this literally translates to “Mountain and Water”, it is actually a very well defined style in landscape art and paintings. The style includes conventions in balance, composition, and form. This includes paths that should be meandering and never straight, a threshold such as a mountain that the path may lead, and a heart or focal point. Colour is considered immaterial. 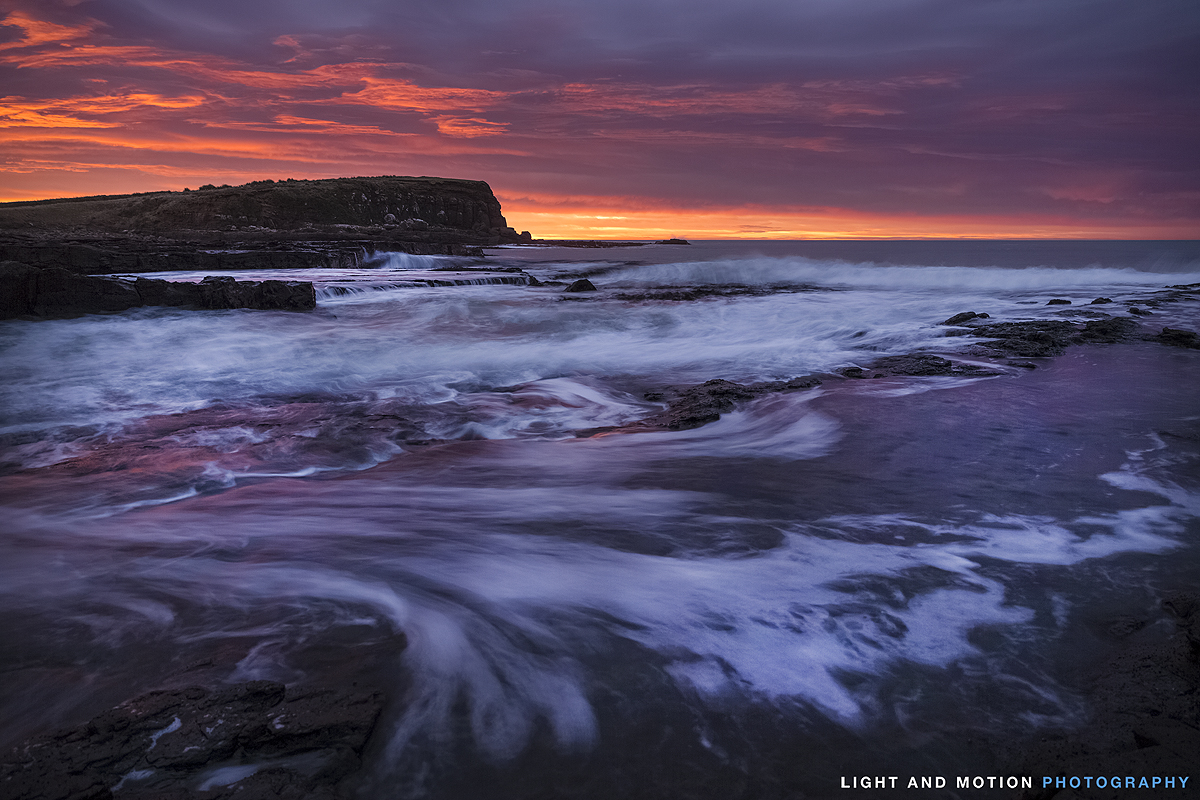 "Southern Sun" – Alvin’s Favourite Landscape Image of the Year (2). Alvin has gradually realized that the images he finds most disappointing are those that don’t reflect the atmosphere and mood that he experiences at the moment of capture. Generally, this occurs when he doesn’t take the time to understand the environment he is in. Often it is during the first visit to a location when rapidly changing light, excitement and naivety (to the site) all conspire against him. Time helps understanding, and repeated visits helps familiarity. The enemy is complacency though, and it is a fine balance. Southern Sun was taken on Alvin’s 4th visit to this location, and he feels the light, its reflection and the movement of the ocean capture the essence of the landscape.